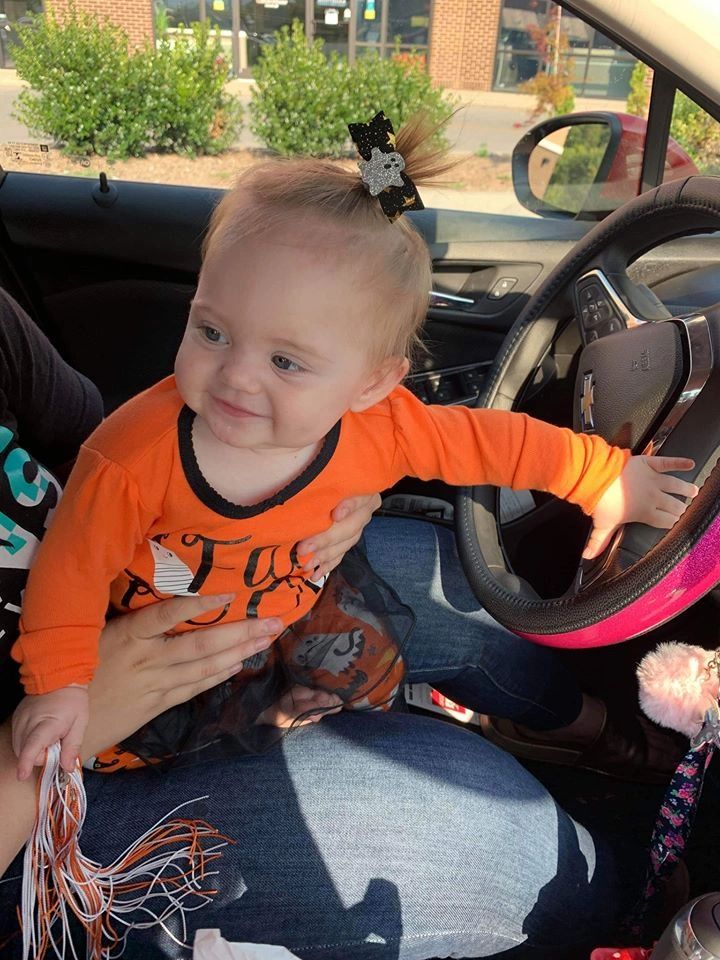 On February 19, 2020 an Amber Alert was issued for 15 month old Evelyn Boswell in Tennessee.  She had not been seen since December 26, 2019.  Her disappearance was called in by her grandfather Tommy Boswell Sr.

Her mother would give multiple stories as to where she was and who she was with.  The amber alert included a BMW driven by Megan Boswells mother and her boyfriend. The alert lists the car as stolen though since then it has come out that Megan was buying the car from her then Boyfriends family.

Megan would be arrested on charges of lying to police and after Evelyn's body was discovered in a shed on the family's property her charges were upgraded to include charges relating to Evelyn's death.

The Tennessee Department of Children and Families contacts authorities to report they spoke with a man who stated he had not seen his granddaughter since December 2019.  Her mother was being evasive as to where the only 15 month old toddler was located.  Tommy Boswell Sr. made the call to Children's Services that led to authorities getting involved.

The Tennessee Bureau of Investigation issued an Amber Alert for Evelyn Boswell the next day.

Megan Boswell's interview with the media on February 21, 2020.

Megan Boswell is arrested on 11 counts of false reporting and lying to investigators in the case of her missing daughter Evelyn Boswell.

Megan Boswell's bond remains at $25,000 on the charge of False reporting relating to the disappearance of her daughter Evelyn Boswell.  She waived her preliminary hearing and will be bound to criminal court. Her next court date is May 8, 2020.

Authorities announce the remains of Evelyn Boswell were found located in a shed on the families property.

She was found in the shed along with her belongings including the outfit she was reported to last be seen in.

Statement regarding the discovery of the remains of Evelyn Boswell on the family's property in Bluntville Tennessee.

Give customers a reason to do business with you.

The grand jury has brought forth additional charges against Megan Boswell that include felony murder charges in the death of her 15 month old daughter Evelyn.  She now faces 19 charges related to Evelyn.